From Our Head of School, Rabbi Dr. Gil Perl 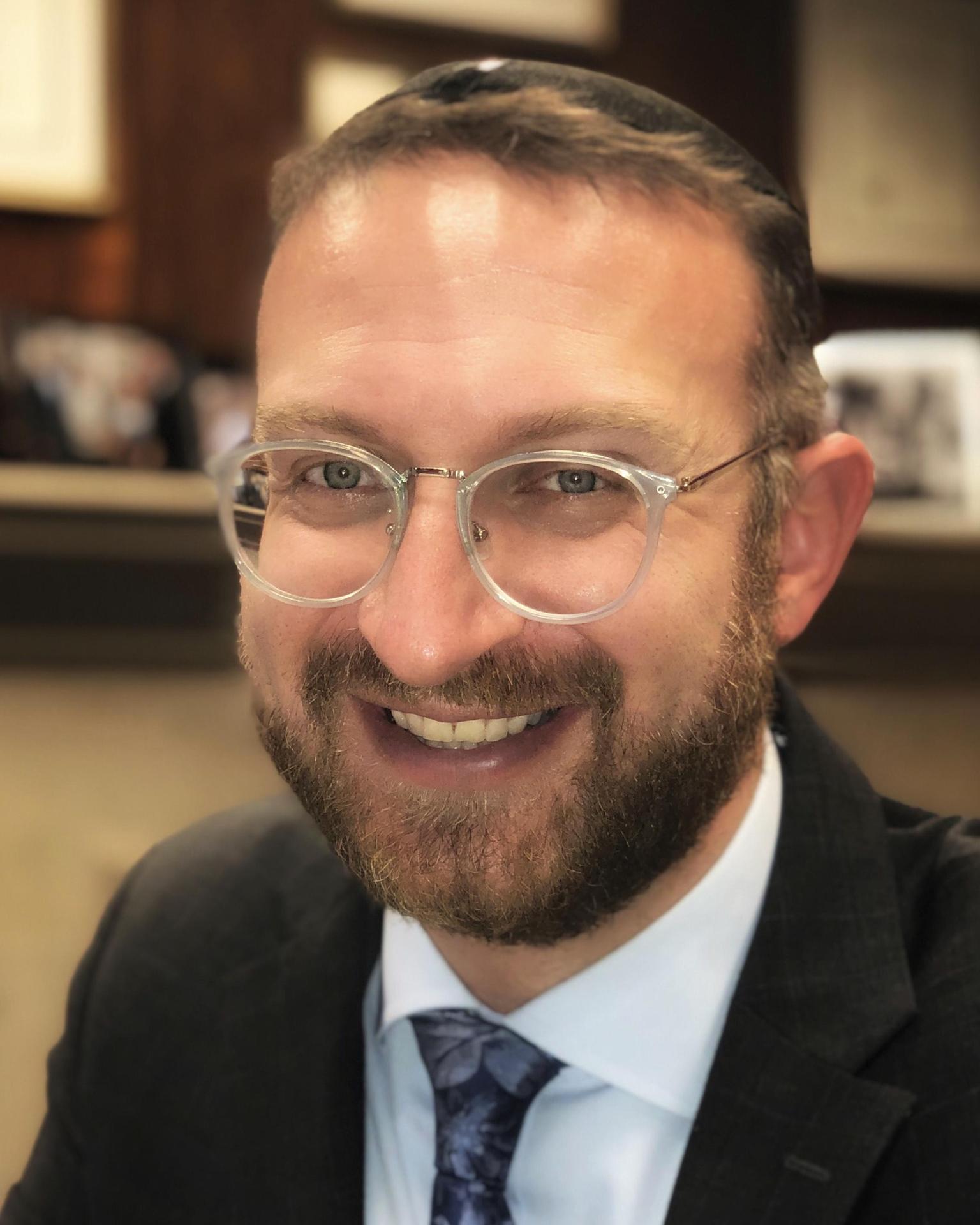 I remember my first visit to Kohelet like it was yesterday.  I spent the day going through the standard getting-to-know you dance of meetings, classroom visits, official interviews and not-so-official interviews.  There was a small window at the end of the day, though, in which nothing had been scheduled and I was told that I might want to peek into the Beit Midrash where an optional after-school mishmar was underway. I never quite made it to the Beit Midrash. But what I encountered along the way, I will never forget.

As I headed from the site of my last meeting through the stately wood-paneled foyer affectionately referred to by students and staff as Hogwarts, I noticed that the baby grand piano at the foot of the school's majestic staircase was once again being played, now with the accompaniment of an alto saxophone. I was rather sure, though, that the student on the piano was not the same student I had seen the last time I walked by and was different still than the students who had been playing the first two times I had walked through "Hogwarts" earlier that day. Yet the quality of the music being played seemed no less impressive. After wondering how a school so relatively small managed to attract students so remarkably talented, I headed down the stone steps of what used to be the mansion's front entryway into the atrium used by the students as a lunchroom. I turned right before the entrance to the gym and headed down the window-lined hallway toward the recently constructed Beit Midrash.
As I approached, I noticed a group of students sitting in a circle outside of the Beit Midrash engaged in what seemed like a deep discussion. I stopped for a moment to listen in, taken not only by their level of engagement, but by the fact that there were no teachers anywhere in sight.  It wasn't long, though, before they noticed me and, without missing a beat, pulled me right into their discussion.
"So, Rabbi," they asked, "what do YOU think is the root of happiness?"
Perhaps noticing that I was dumbfounded by the profundity of the question emanating from a completely student-driven conversation, they did me the kindness of explaining.
"You see, we're talking about Zelig Pliskin and Viktor Frankl" - he proceeded to show me Rabbi Pliskin's Gateway to Happiness in his hand and Dr. Frankl's Man's Search for Meaning in someone else's - "and they have really different approaches. So, Rabbi, which one do YOU think is right?"
To them, it was an innocent question.  To me, it was the most compelling pitch I had heard all day.  From my own days as a student at Yeshivat Har Etzion and then at Penn, in a Lakewood Kollel and then at Harvard, and finally as a semicha student and Instructor of History at YU, nothing has gripped me more than the conversation between our precious mesorah and the wisdom produced by the wider world.  As an educator, first at the collegiate level, then as the Associate Head of School at a boys high school, and then as the Head of School of a Pre-K-12, nothing has inspired me more than seeing students take control of their own learning and nurturing their innate desire to grow. When those two core elements collided in the hallway of Kohelet Yeshiva, with the sounds of classical jazz drifting in from "Hogwarts" and an unmistakable kol Torah spilling out from the Beit Midrash, I didn't quite know how to answer the question about the root of happiness.
What I did know, however, was that I was home.
Rabbi Dr. Gil S. Perl, Head of School