Nachi Troodler is a communications professional with over 20 years of experience in public relations, strategic communications, the Jewish non-profit world, government, politics, and issue advocacy. A prolific writer, Nachi has written extensively about Jewish communal issues over the years, and many of his pieces were published in a wide array of media publications, including The New York Times, The Jerusalem Post, The Forward, Philadelphia Inquirer, The Jewish Exponent, The Jewish Week, The Jewish Press, and Washington Jewish Week. He is the founder and publisher of the Philadelphia Jewish Link, a community newspaper that served the Jewish communities in the Greater Philadelphia area and South Jersey. Nachi received his Juris Doctor from the Benjamin N. Cardozo School of Law, where he was named a Dr. Samuel Belkin Scholar, and he got his B.A. in Political Science from Yeshiva University. In addition to writing, Nachi enjoys playing sports, watching sports, and coaching sports. He lives in Bala Cynwyd and is the proud father of four wonderful children. 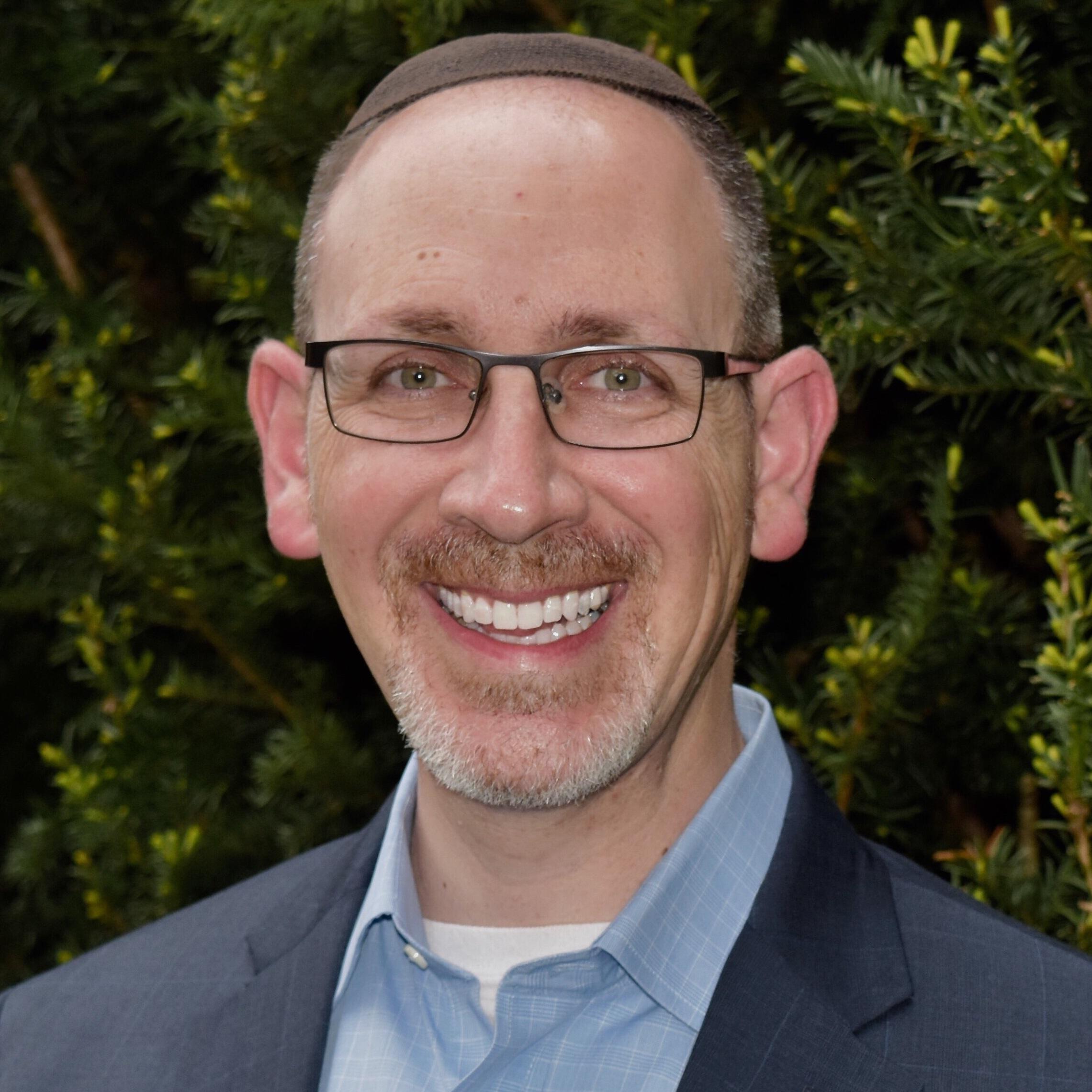