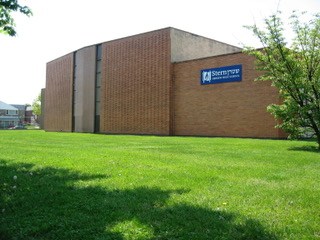 Kohelet Yeshiva High School was originally founded in 1997 as Stern Hebrew High School by Jewish communal leader and industrialist Harry Stern z"l. Under the direction of founding Head of School, Rabbi Moshe Simkovich, the school began operations in 2000 in the basement of the JCC Klein Branch with a charter class of 15 students. In 2003, the school acquired its own campus in the Rhawnhurst section of Northeast Philadelphia, where enrollment grew to 93 students with limited options to expand.
As it was completing its first decade, the Kohelet Foundation presented the school with the bold and 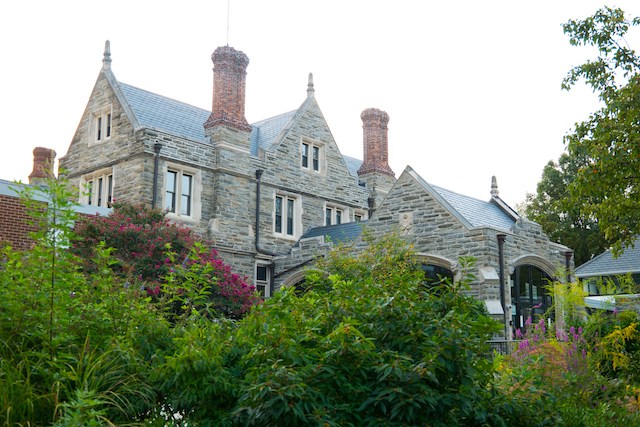 generous opportunity to relocate to the fully renovated, former Akiba Hebrew Academy four-acre campus in Merion Station, Pennsylvania. This historic structure was originally constructed in 1912 with a classroom building and gymnasium added in the 1970s. Coinciding with its move and the Kohelet Foundation’s transformative gift, the school’s name was changed to Kohelet Yeshiva High School on the Martha & Harry Stern Campus, beginning with the 2010-11  school year. 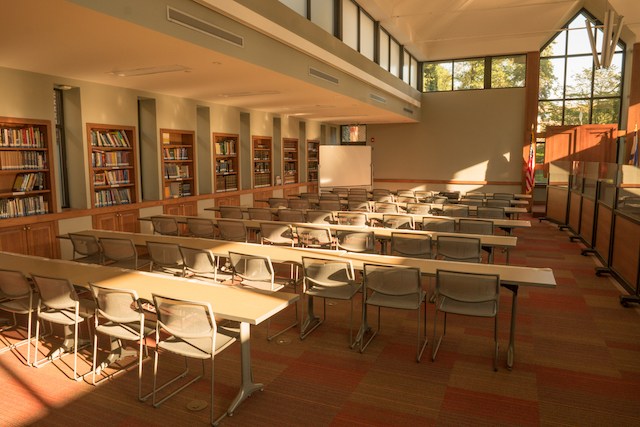 As the cornerstone of its extensive renovation, a soaring Beit Midrash addition was added to the campus in June 2011. This exquisite space provides the school with a fitting home for daily davening, use as a Judaic study hall, and as a center for community events.
A new and exciting era arrived as Kohelet Yeshiva High School merged with Yeshiva Lab School in August of 2016 to form Kohelet Yeshiva, a seamless K-12 highway of innovative Jewish education.  Yeshiva Lab School was an initiative started by the Kohelet Foundation in the fall of 2015, whose purpose was to provide an educationally progressive Modern Orthodox elementary school option in the Lower Merion area, while advancing the field of Jewish education nationally.  To do so, Yeshiva Lab School set out to design a program driven by the question "what do we know about how children learn?" rather than "what do we know about how schools have always operated?"  In answering that question, Yeshiva Lab School crafted 10 Principles of Learning which drive every element of its innovative, student centered, program. 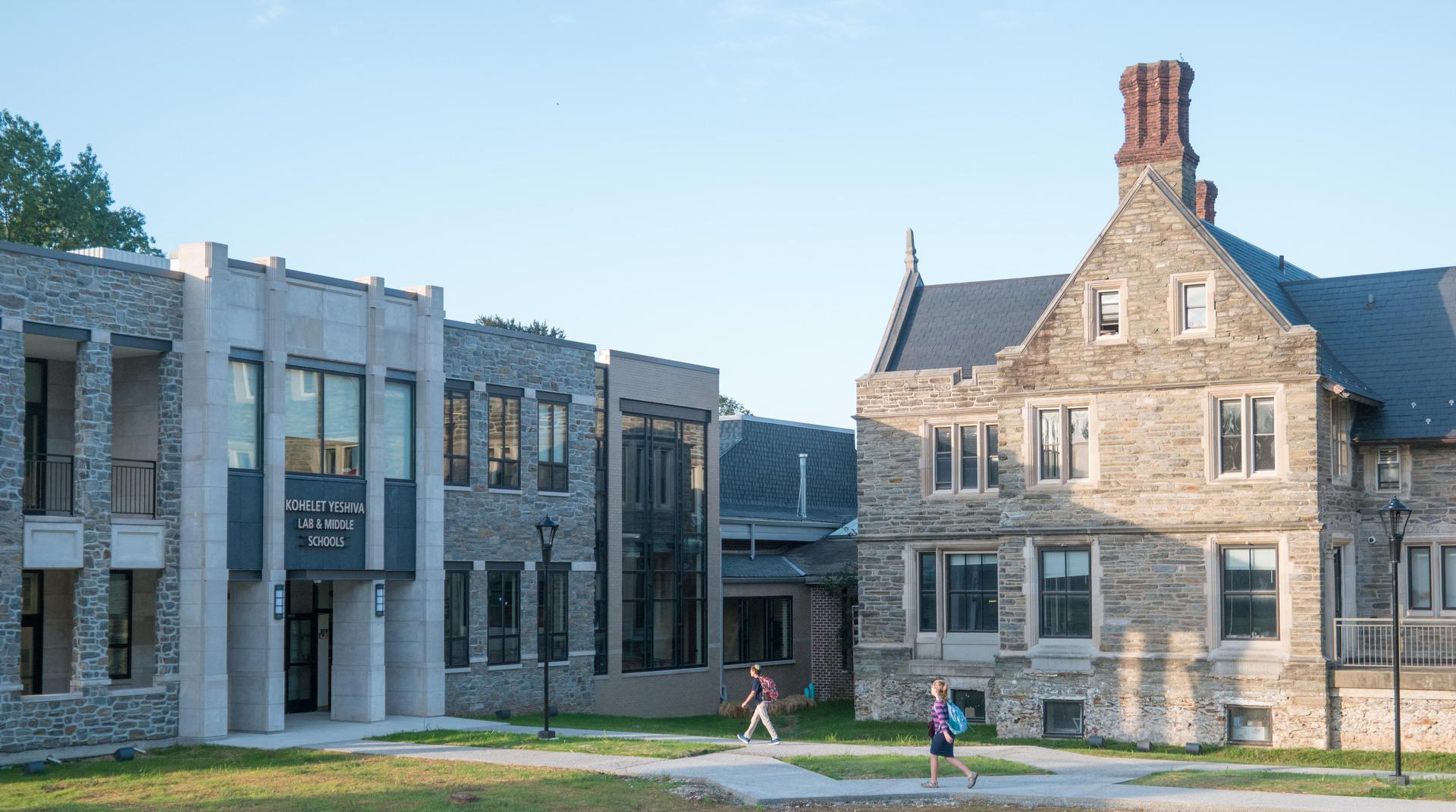 In the fall of 2017, Kohelet Yeshiva opened its final division - a Middle School to bridge the Lab School and High School. The Middle School program employs the same Principles of Learning as the Lab School and is powered by the Altitude Learning platform, positioning Kohelet Yeshiva Middle School as a nationally recognized pioneer in the area of personalized learning and competency based academic, social, and emotional growth.
In September 2019, we opened the doors to our new K-8 building, a 30,000 sq. ft. state-of-the-art learning space that has been designed based on what we know about how children learn. Kohelet Yeshiva's unique reputation for innovation, inspiration,  rigor, and warmth has brought in students from across the greater Philadelphia/Delaware Valley region and well beyond.
Enrollment is ever expanding, with 328 students currently in grades K-12 for the 2022-23 school year. As of June 2022, Kohelet Yeshiva has graduated 19 classes, comprising 459 distinguished alumni who have gone on to top-ranked universities in the United States and to the finest Yeshivot and Midrashot in Israel.